This story was published on May 5 in the Chichester Observer. Read the original story at bognor.co.uk/news/local/lamp-lost-for-46-years-is-found-in-petworth-1-7365016]

A chance visit to a Petworth antiques market in 1979 resulted in a woman finding her father’s long lost lamp.

The old Welsh miner’s lamp made a marvellous present for Mrs Rhonda Scutt, a 72 year old woman living at Orchard Side in Hunston.

The lamp had belonged to her father, and had been lost to the family for 46 years.

Mrs Scutt said: “I opened the box – and there was Dad’s lamp.

“It was a wonderful moment.

“My sister had owned the lamp when she lived in the Petworth area, but it was lost in 1932.

“I know it was Dad’s lamp because on it was a number and a mark he had made himself.

“I really treasure it, and it was good of Doreen and Susan to take so much trouble to get it back.”

The lamp then took pride of place among Mrs Scutt’s mementoes of life as a child in the mining valleys.

Although she had lived in Sussex since the age of 16, Mrs Scutt never forgot her roots, the dark and harsh life in the mining villages tempered by the comradeship and humour in the close knit communities.

Her father, Mr William Harris, first went down the pit, Risca Colliery, near Newport, when he was 12 years old.

Mrs Scott said: “This lamp was a special one, extra to the ordinary miner’s lamp in that it was carried by a mine official, and my Dad treasured it.”

Providing a safe source of light for miners to work by was a dilemma that led to much scientific research in the seventeenth and eighteen century.

The first apparatus for producing light was Spedding’s ‘Steel Mill’, patented in 1760. It consisted of a spur wheel and steel disc placed in a small steel frame, at the end of which the operator held a piece of flint.

Dr William Reid Clanny was the first person to demonstrate that a steady light could be used in coal mines without the danger of explosion, and he presented the Royal Society of Arts with the first miner’s ‘Safety Lamp’.

After this, oil lamps were used to provide mining lamps from the eighteenth century.

There was six types of oil burning lamps – three English and three Belgian.

However, he never claimed to be the inventor of the Miners’ Safety Lamp, and instead crediting Clanny’s lamp, which he had seen in use at a northern colliery. 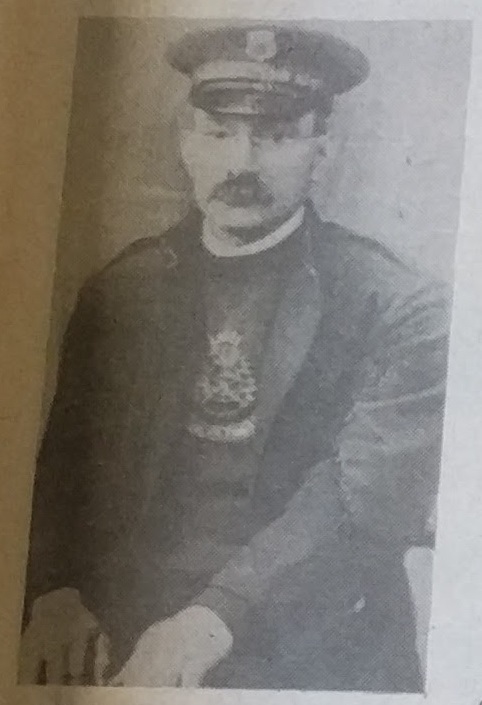